This body of work explores a simple question. What does it mean to be poor?

This is not an emotional analysis of what it means to be poor. It is an examination of the choices one would face being poor. This is an ongoing project, with the first series covering China. The project has since been expanded to Nepal, Malaysia, Australia, Japan, USA, Hong Kong and Thailand. The plan is to cover countries in other continents in coming months.

The visual representation uses a per-person, per-day rate of a national poverty line, to have a portrayal of items found in that country that could be bought with that amount. The items are placed against local newspapers bought on the day’s shoot.

In coming up with the poverty line, developing countries largely use an absolute standard based on consumption amount, while developed countries use a relative income or expenditure standard.

This is not to compare different countries’ poverty, but rather to have a starting point to understand poverty within a country’s context.

Everything else is left up to interpretation.

China has seen an unprecedented number of people within a country who have moved across the official poverty line over the past 30 years. There were 26.88 million rural poor in 2010. 85% of the poor in China are from rural areas, and the national poverty line is largely used to monitor rural poverty, though it also affects the large number of migrant workers in urban areas, and thus has wide-spanning influence across the country.

China’s standard is an absolute poverty line, using income and consumption aspects with food and non-food expenditures. Since the earliest line of CNY 100 in 1978, China’s poverty line has been adjusted over 20 times, mostly due to inflation adjustments. For food expenditure, a basket of foods which could achieve 2,100 calories per day is used, with proportions spread amongst various locally consumed grains, vegetables, meat, rice/noodles etc. For the CNY 1,196 standard, a pre-determined Engel’s coefficient (ratio of food expenditure to total expenditures) of 0.6 was used. Poverty line and poverty rate calculations are done by the National Bureau of Statistics, which conducts the National Rural Household Income Survey and the National Poverty Monitoring Survey annually.

Stefen Chow is grateful to be a witness through his camera. Stefen has been in pursuit of his vision in the purest form, with a certain energy ﬂow and sensitivity that has crossed genres in commercial, editorial and fine art. A self taught photographer, Stefen has been awarded by PDN, International Photo Awards, PX3 while his works have been exhibited in cities including Los Angeles, Paris, Milan, Beijing and Singapore. An accomplished adventurer, Stefen photographed and summitted Mount Everest, becoming one of the rare individuals to juggle this demanding feat. Stefen has lived in New York City, different parts of Asia and currently shuttles between Singapore and Beijing for work.

His works can be seen at www.stefenchow.com

HY Lin is an economist by training and is in the profession of market research. She has a background in economic policy and has experience in public policy making in the Singapore government. She holds an MBA from the MIT-Tsinghua University International MBA Program. Outside of linear planes, she has won national music songwriting and college badminton competitions. Currently based in Beijing, HY seeks solutions that make social, environmental and commercial sense. 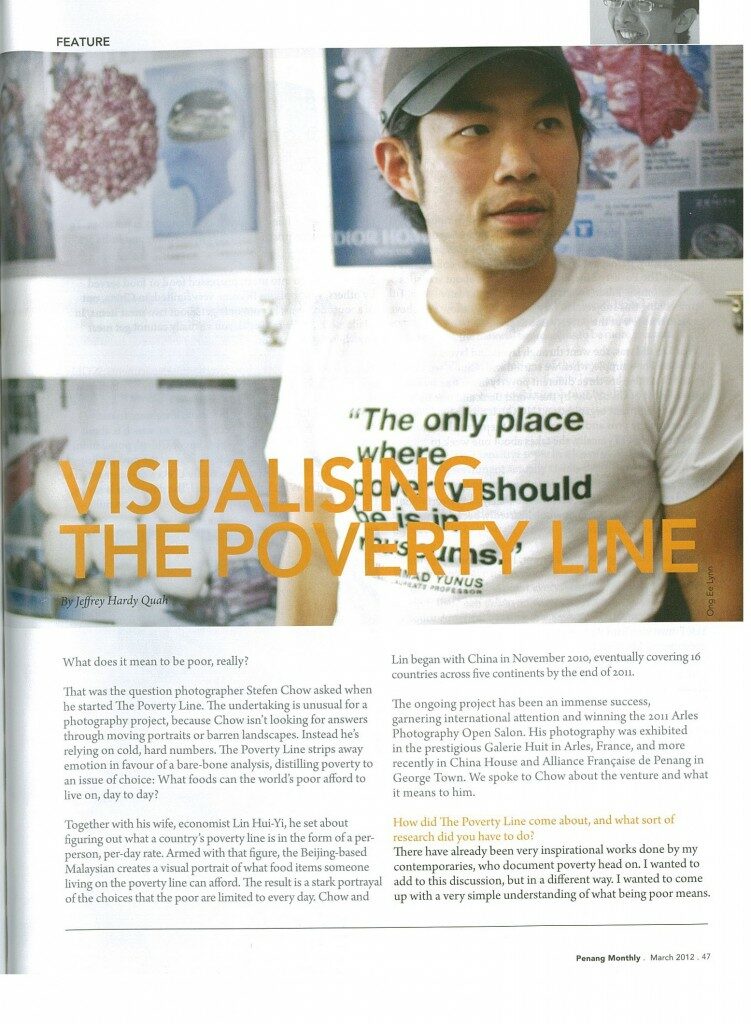 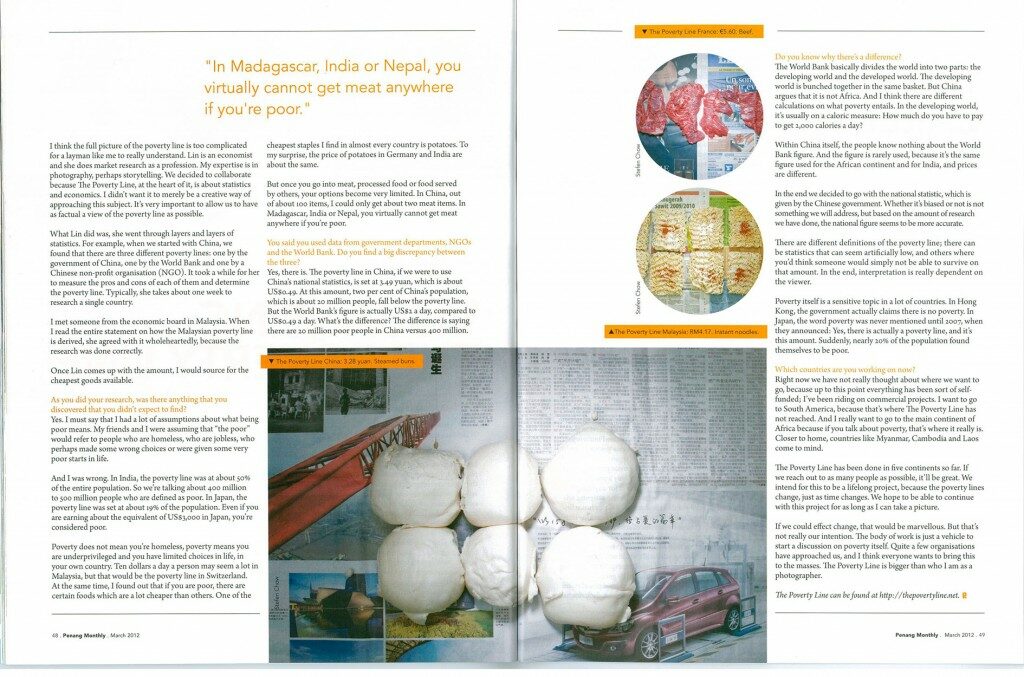